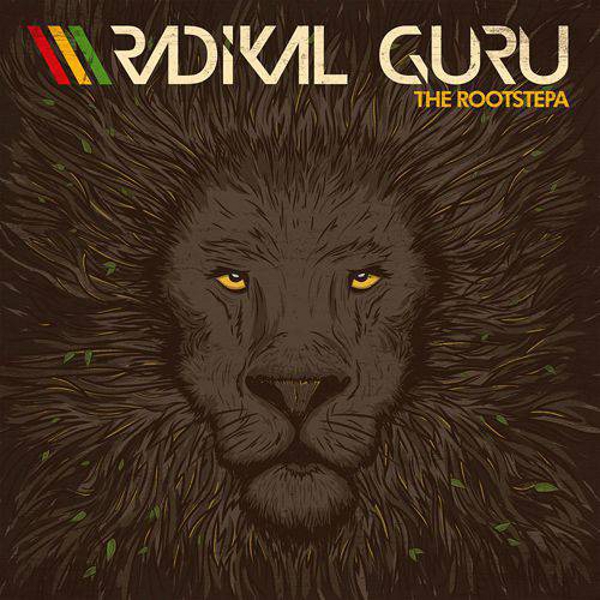 Radikal Guru aka Mateusz Miller is a producer and dj born in northern Poland well known for his reggae-dubstep mash ups and unique sound influenced by dub originators such as King Tubby, Lee Scratch Perry or Scientist. He gained popularity after releasing a series of vinyl singles on Dubbed Out records (UK) in 2008.He started developing his production skills in Poland making trip-hop and jungle beats in 2004. Fascinated by sounds of Asian Underground in 2005 he put’s out a demo album called „The East-West connection“ which started spreading around internet community. In 2005 he moved to Cork (Ireland) where he continued expanding his production techniques and started getting more attention by dropping his dj mixes in clubs around Ireland. During that time Radikal Guru sound progressed further when he started experimenting with dub and wide variety of sub genres including dubstep. In October 2008 he had his first tunes released by Z-Audio’s sister label Dubbed Out records and only after few months he got a lot of attention from listeners around the globe and his music was played in radio stations like BBC Asian Network, Sub FM, Rinse FM, Sensimedia Network and many more. From 2009 Radikal Guru is delivering his sound in clubs and festivals around Europe and continues his quest to this day.